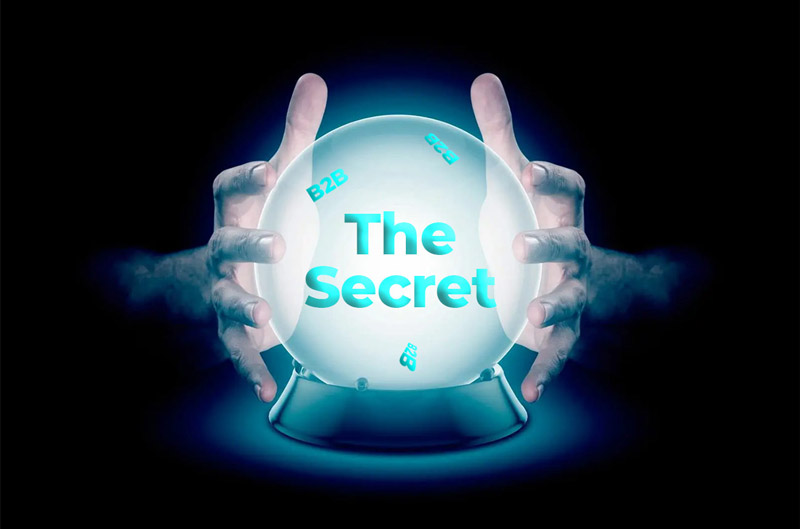 Let’s start with a simple problem. Don’t try to solve it, just look at the following problem and again, try not to solve it:

You couldn’t help it, could you? You almost heard yourself saying “7” despite repeated instructions not to solve it. Well, it’s not your fault. It’s how humans are wired. People do not always operate as rational beings. They have preconceived notions, inherent traits, and attitudes that ultimately influence their behavior. Unlike the popular perception, they don’t always make rational decisions based on facts and analysis but often go with the choice that “feels” right.

And it’s not just for the psychology textbooks, with enough data and strategies, this kind of behavior has long been used as a very powerful tool in sales and marketing.

There is a reason commercial ads rarely talk about their product. Coca-Cola says “Open Happiness”, McDonald’s say “I’m Lovin It”, and Nike’s tagline is “Just Do it”. They all appeal not to their product qualities but abstract feelings and experiences.

Here’s how it works – Let’s say Nike does a survey or mines the data of their customers and finds out two things:

Now since the psychography for Nike indicates that most of their customers are active, motivated (lazy people don’t go running), and fitness enthusiasts with a sense of achievement, they come up with a tagline that appeals to this core audience – JUST DO IT.

That’s why brands resonate so well with their customers as their messaging is carefully crafted based on the psychography of their buyers. And while psychography has now been used in the B2C space for many decades, it’s rarely been applied in the B2B world. It is believed that it’s easier to gauge the general mood of a large audience and make general predictions than of a single person or a small group of individuals. But that’s not true.

Suppose a sales rep has two prospects – Jim and Tim. Both have the same position at similar companies. Generally, what would the sales rep do? Give the same sales pitch to both, right?

Now imagine the sales rep also had the following psychographic insights – Jim is a conservative who likes the status quo, prefers stability, and is cost-conscious. On the other hand, Tim likes to experiment, try new solutions, and is okay with taking risks.

With these insights, the sales rep can better craft their pitch that appeals to both of them individually. For Jim, they might highlight the shortcomings of their existing solution and the damage it is doing, as well as how easy and painless switching is. Since he is naturally inclined towards the status quo, simply telling him about new solutions just won’t work. On the other hand, the sales pitch for Tim will focus on how exciting the new solution is and how it will transform his business.

In the absence of these psychographic insights, no matter what pitch the sales rep used, they would likely have lost at least one deal. Now, they can close both.

Now the question is – how can you integrate psychographics into your own B2B sales process? Well, you need two elements:

You can get the first element from companies like SalesIntel that provides business and contact data across a wide array including what technologies they use, their buying intent, business insights, company size/revenue/location, and much more.

Next, there are companies like White Rabbit Intel that combine these data points with their psychographic intelligence to tell you which customers are most likely to buy, when to reach out, and much more.

With both of these tools, you have an inside-out understanding of your prospects, as well as a roadmap for reaching out to them. Taken together, it allows you to:

And it’s not just anecdotal. Controlled studies have indicated that White Rabbit Intel boosts cold call success rates by over 4X while reducing the number of calls made by 75%+. This coupled with a study that work mobile numbers provided by SalesIntel have a 7X connection rate compared to direct dials, is evident that the combination of the two platforms can offer unparalleled advantage to your sales team.

To put it in a nutshell, once you combine accurate contact data with impeccable psychographic intelligence, not only would you be able to reach out to your ideal customers but also make them an offer they can’t refuse.